University of Illinois at Chicago

At the University of Illinois at Chicago (UIC), you’ll be living and studying in the heart of Chicago, one of America’s most vibrant cities. Chicago is a national higher education destination, where more than a quarter-million students, including international students, study at the city’s 50+ colleges and universities. UIC is the largest university in Chicago and the only public research university in the city.

UIC is an acclaimed research institution open to international students from across the globe, with 15 colleges dedicated to the discovery and distribution of knowledge. As one of the most ethnically and culturally diverse universities in the country, UIC’s welcoming environment gives you the chance to [...]
Read more

[...] study, work and grow with classmates who will broaden your perspectives and worldview.

UIC was formed in 1982 by the consolidation of two U. of I. campuses: the Medical Center campus, which dates back to the 19th century, and the comprehensive Chicago Circle campus which replaced in 1965, the two-year undergraduate Navy Pier campus that opened in 1946 to educate returning veterans. Nowadays, the University of Illinois at Chicago offers about 250 undergraduate and graduate programs to more than 2,500 international students from all over the world.

About University of Illinois at Chicago 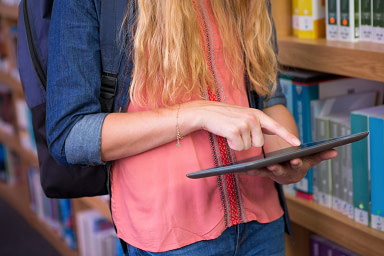 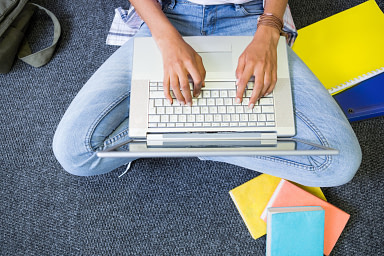